I just got my net set up yesterday, though I've been here for a little over a week now. It's been quite a change, and the past few days have been filled with as many challenges as amazing experiences. I'm all 'enroled' for classes starting on Monday, hopefully that will bring a little more structure, going to the beach or wandering through Christchurch sure gets tough! First day of rain today, so here are some pictures, mainly from the first two days of orientation.
By the way, I heard the east got a big dump right after I left, I just wanted to say two things along that line, first, I told you so, I was clearly holding ole mother nature back, second, while I'm sure all my snow carving compadres are shredd'n hard, it was zero in Burlington the day I left, its been 70 and cloudless in Christchurch all week, I can't say I miss the snow too much! 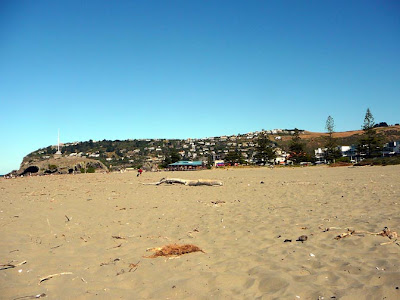 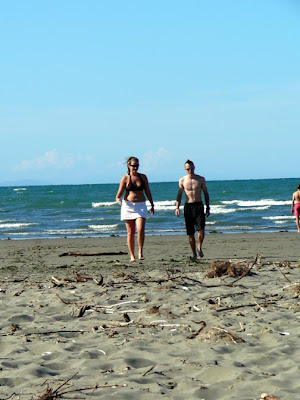 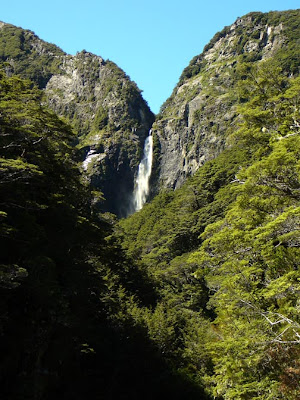 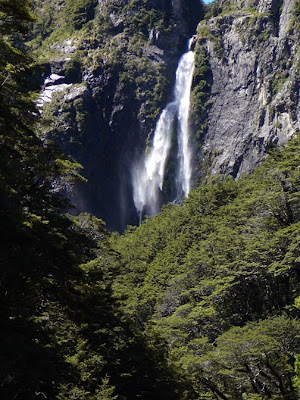 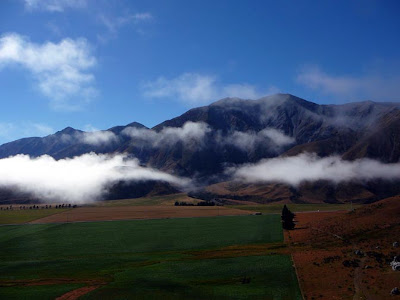 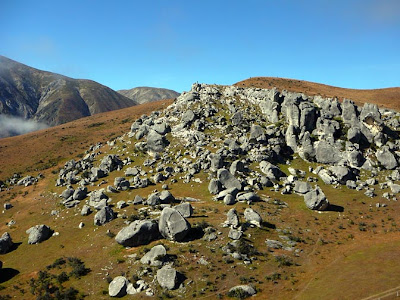 A view of the boulders of Castle Hill, these were left here by receding glaciers 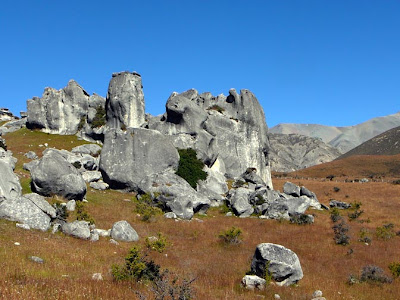 The namesake boulder of the area 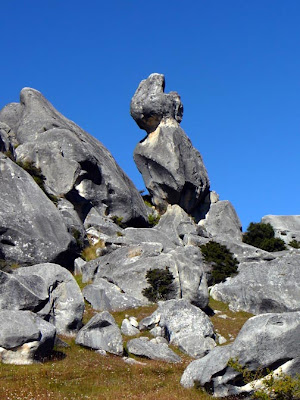 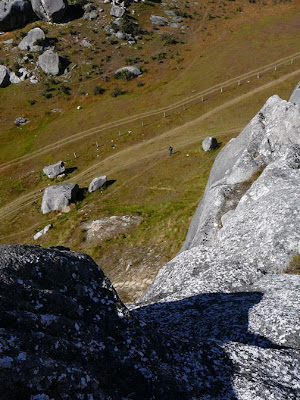 That's Eunice, the program director below, just for a reference to the size of this place 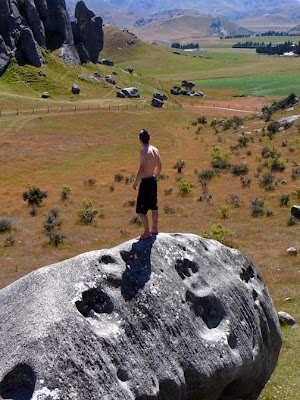 This is a climber's paradise, Narv and Mira were at home 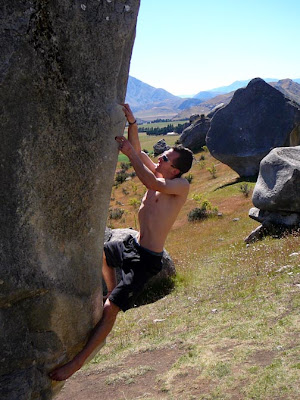 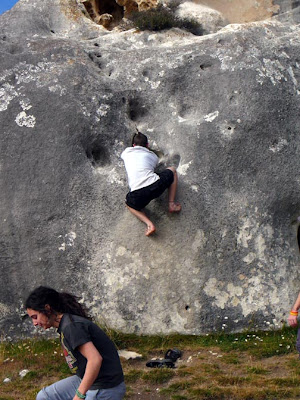 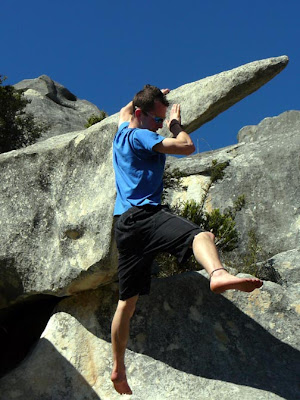 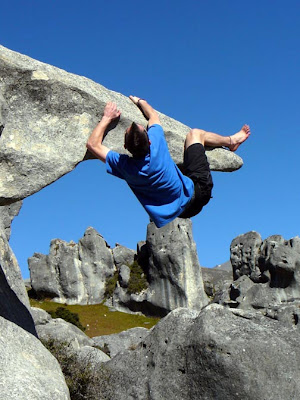 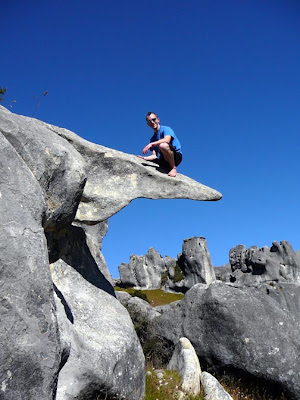 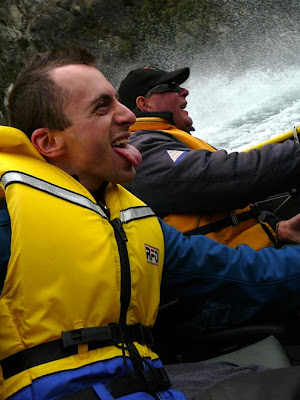 Jet boat spin, these things cruise at about 40mph on only a few inches of water, sometimes less 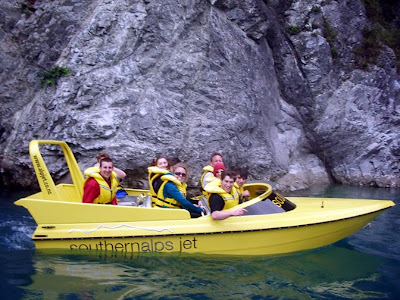 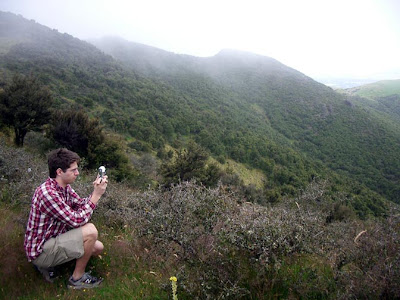 In the foot hills of the Southern Alps 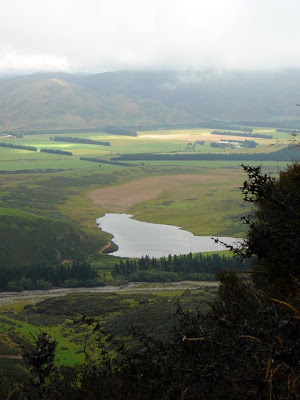 A rainy view of the Canterbury Plaines 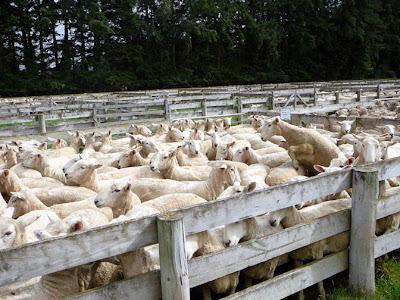 We stopped by a giant Sheep Auction on our way into the foot hills. it's no joke, this country is packed with livestock. At this auction alone there could have been 2000 sheep. The fields are full of cattle, ostriches, emus, and domesticized deer. New Zealand's human pop: is about 4.2 million, its sheep pop. is about 42 million 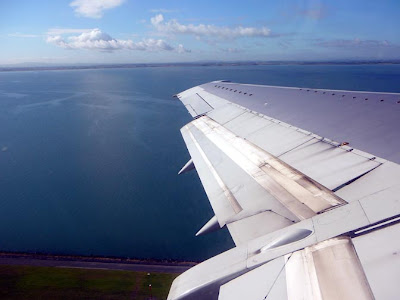 Narv snapped a few photos on our flight from Auckland to Christchurch, I passed out like a rock. We ended up getting out into much of the country we flew over in the next two days

Anything but lax in LAX, about to board a plane so big it could have fit a small island nation within it.
Posted by Dante at 3:59 PM