As the title would suggest, these are photos from my time in Vt.
While the weather was typical east coast, hot muggy and wet, I was still stoked to get in some great rides on the new rig and spend time with plenty of familiar faces. Thanks all for making the trip just what I needed. 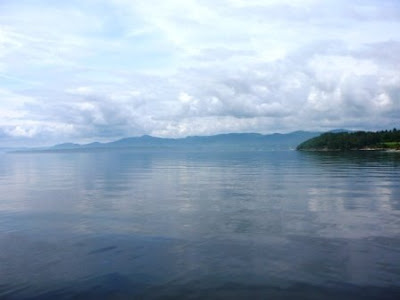 My dad and I spent two morning on Lake Champlain trolling for salmon. 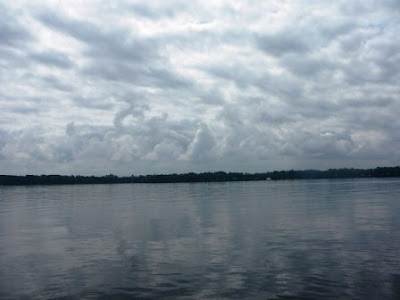 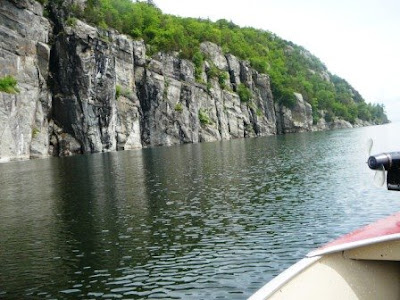 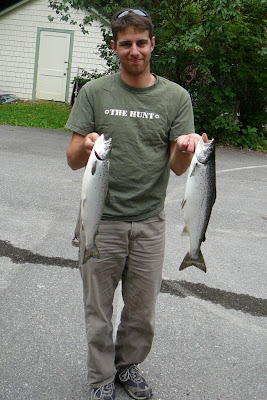 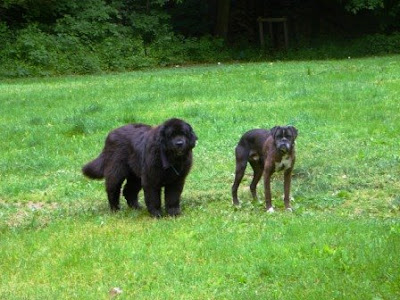 My parent's dogs can't read, but if they could I'd tell them, "good to see you too." I think the feeling was mutual. 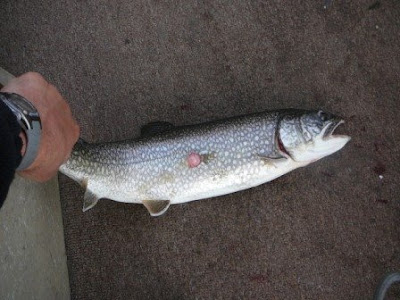 The second day we went out we got quite few lake trout. They can be good fighters, though never as good as salmon. This guy has a fresh lamprey bite on him. 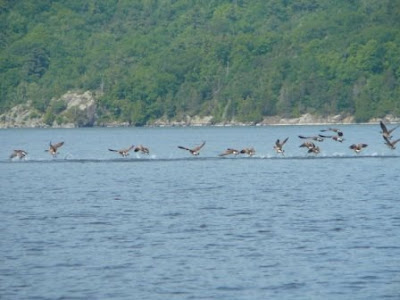 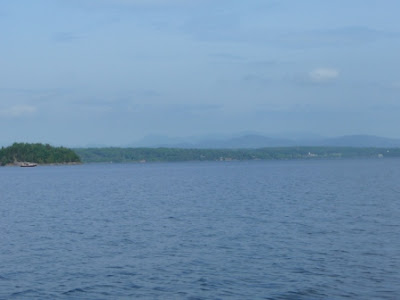 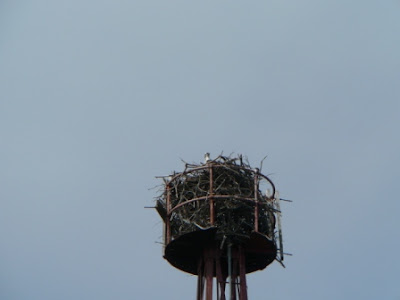 This bird was pissed when we went by and he let us know. 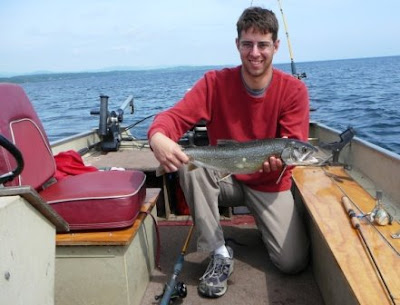 A not too bad sized laker that put up a hell of a fight. 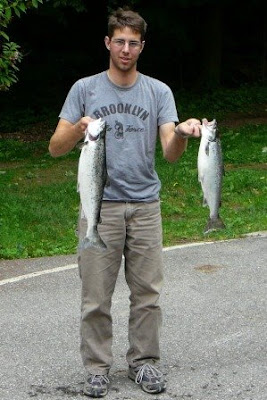 The second trip yielded a nice 4 pound 3 ounce salmon, something to talk about from Champlain so late in the spring. 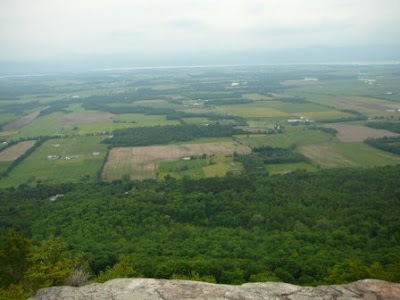 I put in 6 rides in seven days while back east in Saratoga, Middlebury, East Middlebury, Snake Mountain and Rutland. I didn't bring a camera on most, but this was taken from the top of snake. 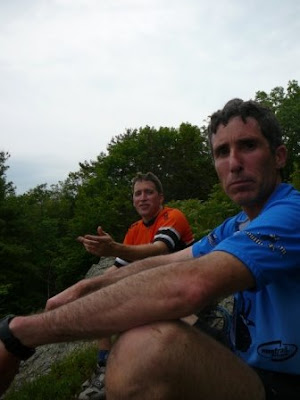 A stern looking Andrew and Ashar on buck run, I think. 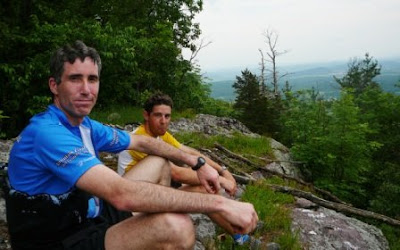 Less stern, and my mouth is full of very chewy Cliff Bar. 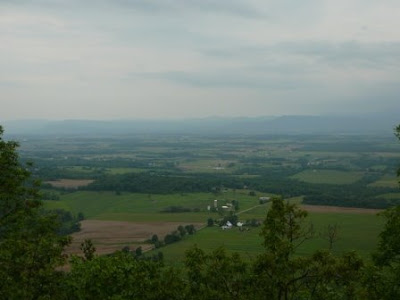 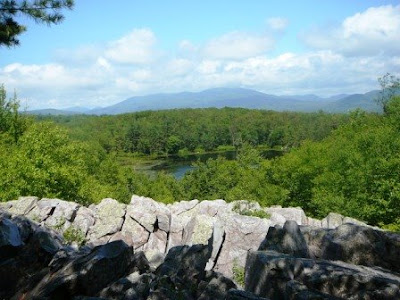 Stony Pond, seen from the Pine Hill Trail System in Rutland, is a great example of what happens when a municipality gets on track with outdoor recreation development. Kudos to the City of Rutland and the man behind the trail's, Michael Smith. The system is phenomenal and well worth a visit, especially if the east coast is getting its typical muggy weather that makes slick rock riding suicidal. 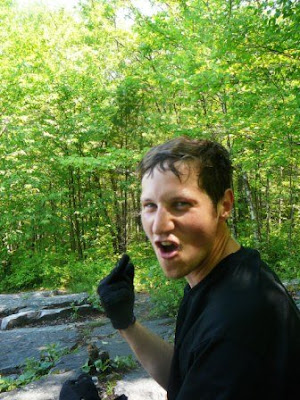 Tom from New Hampshire made the drive from the twin state to visit and do a ride. He still looks as stoked as he did in New Zealand. 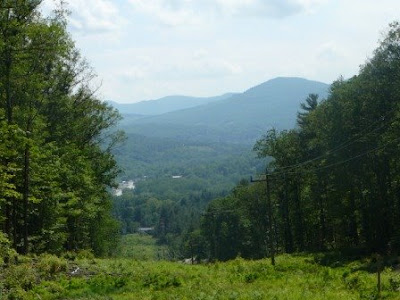 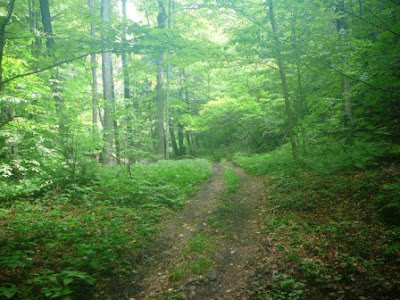 Here's a typical steamy summer view seen in the "tunnel" behind my folk's property in Salisbury. 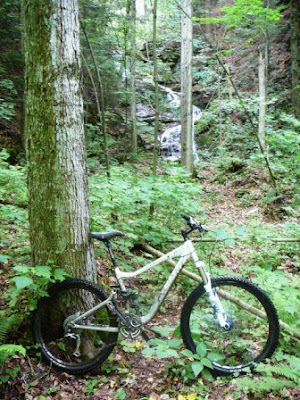 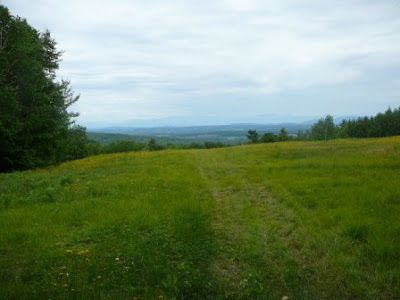 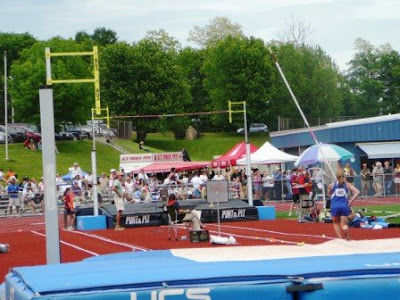 On my last day I went to watch my brother run the 4X400 with his team at New Englands. Here a girl from Connecticut attempts to pole vault 12'6". 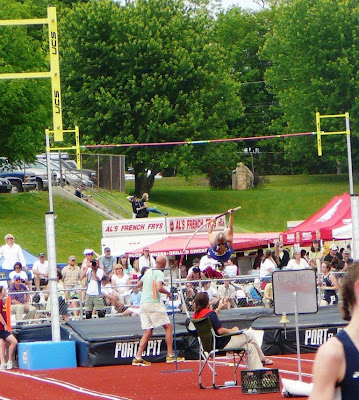 My camera was being finicky and I missed the crux shot, but she didn't make it. She still won I believe with a 12'3" launch. 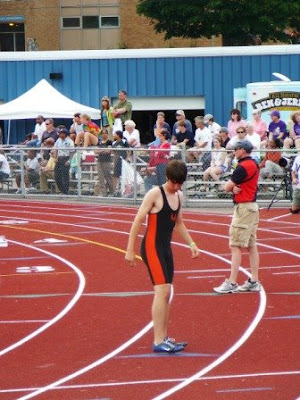 Tony gets ready for the hand off. He ran the second leg on his team. 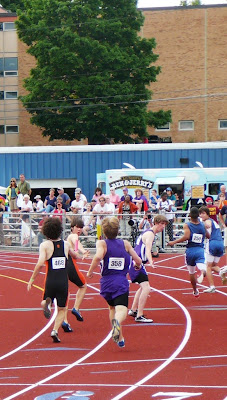 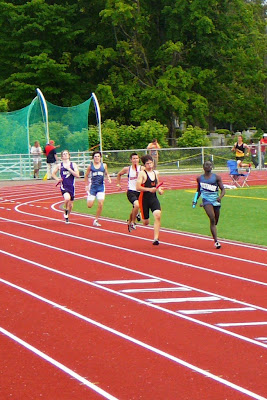 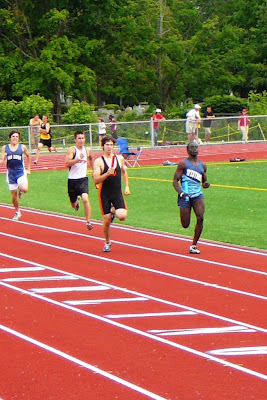 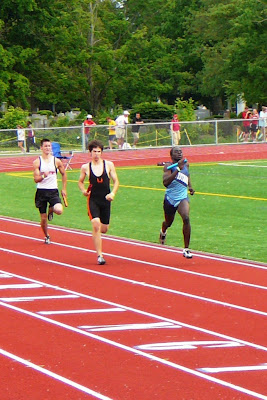 The Middlebury High School team took first in their heat.