The plan was the Seattle Creek Headwall, or something else exciting and worthy. The snowpack had other ideas.
Creepy and crackly, shooting cracks, and ECT10 Q1 failures.
F-that.
Nathan and I ditched work on a sunny Thursday and went skiing anyway, because even a so-so day in the mountains beats any day in the office, especially when the weekend weather forecast reads like a dooms-day prophecy, just like the last weekend’s, and the weekend before that, and...
So, we headed up the ridge, went south, took a zillion photos of the headwall and Big Chief, stood around and drooled until the late-Feb sun started to burn our pasty white flesh, and then pointed the boards into some short-shot hot-shots.
Basically, Seattle Ridge’s bowls have a lot of these. They’re nicely filled in now; and if you make good choices, ski well, avoid squiggling, and plan your climb back out, you can ski some entertaining lines well over the 35-degree threshold with low exposure, despite the poor stability. Expect to end every lap by saying: “That was sweet…just wish it was about 3x longer.” 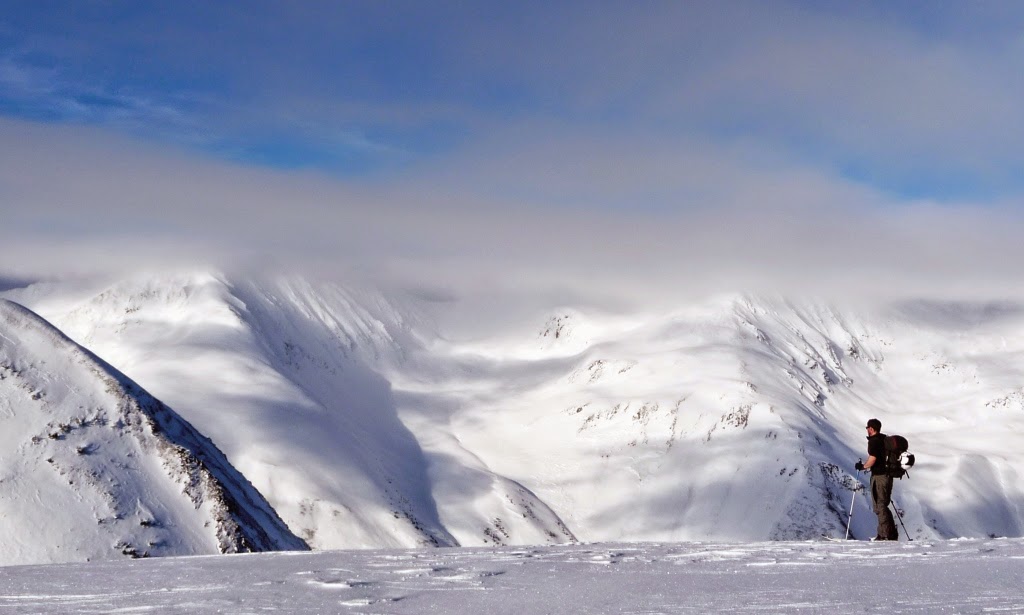 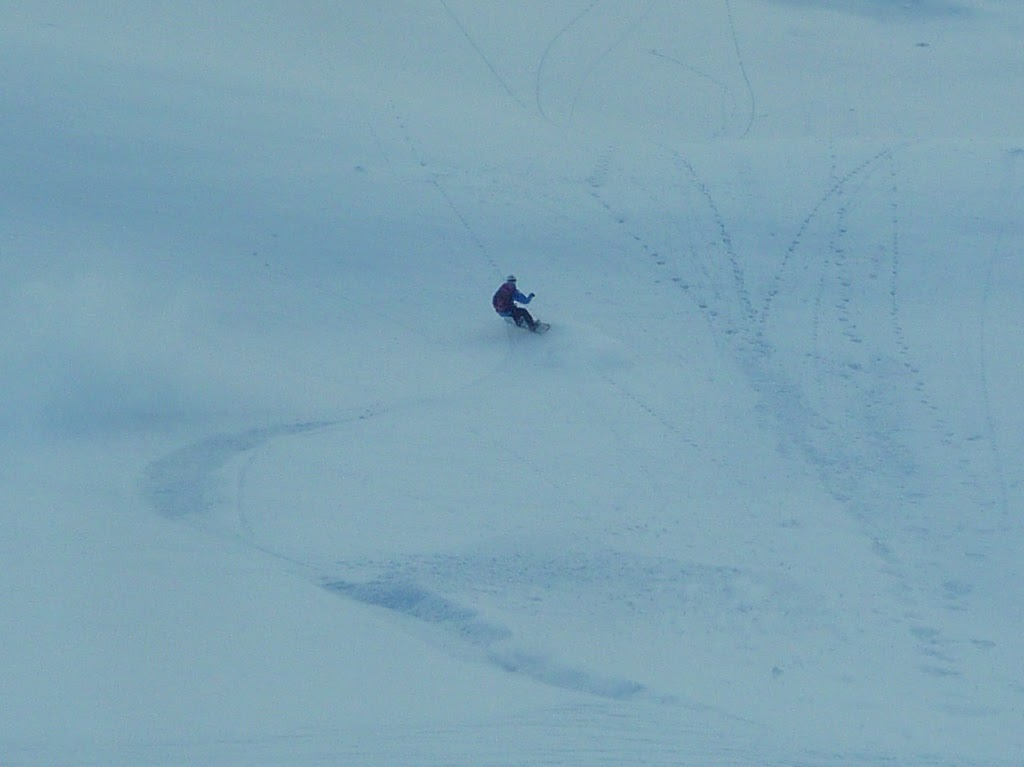 While we ticked off some sizable collapses through the day, all on the ridge or on the low angle ramps we used to get out of the bowls, we saw very little reactivity; though the weak layer and pervasive poor bed surface were easy to find, everywhere. It wasn't until we headed out that we had the biggest scare. Halfway down the Seattle Ridge face (which had softened to corn and was really pleasant) we got a huge shooting crack that extended dozens of yards across the slope. It made for some freaky, fast turning to get away from it. Maybe 100-feet below, and the snowpack became too thin and wind/sun/rain hammered to do anything.
Posted by Dante at 3:03 PM