There's a lot of similarity.
Sometimes it feels like I do the same things at the same time of year, every year.
The progression can almost seem monotonous.
But there's a reason for the repetition.
Alaska's challenging environment, and wide range of micro-climes means certain activities are good in certain places at certain times.
Try skiing from the road in September...it doesn't happen without a lot of schwack; follow a trail to a glacier though, and powder bliss may await.

Mountain bike season is much the same.
The season starts in the low-low country, and gradually climbs up, above the ever-growing vegetation and into zones that were previously buried under snow.
As a result, there are certain places that we only really get to see for a short period each year.
Russian Lakes Trail is one of them.
This is one of my favorite places on the Kenai, and one of the main reasons I live here, yet, I can only ride it for a couple weeks a year.
So should I feel bad about riding the snot out of it - twice in a weekend for that matter - while I can?
No, I think I'm OK with feeling like I lack creativity. 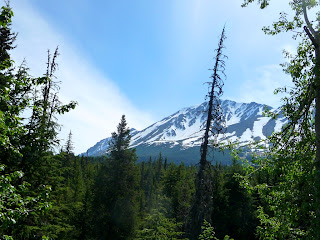 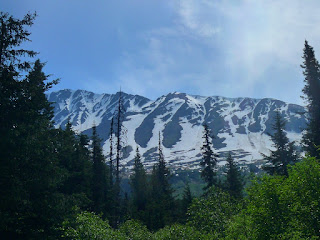 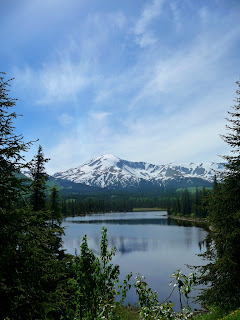 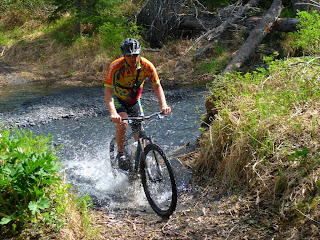 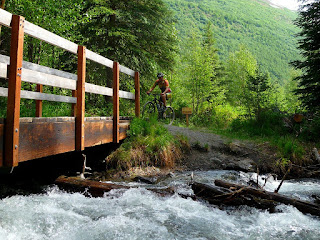 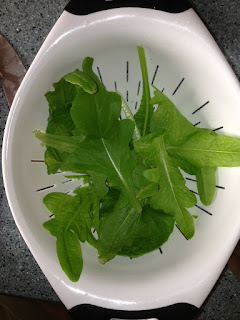