A New Year, but No New Snow

Hatcher Pass was milky and soft on New Years Day and the following weekend, and remains the only area in ScAK with a reasonable base and relative stability. How much longer its snow pack, which has remained nearly static in overall depth since late November, can creep along between wind and light precipitation events, ever closer to the tipping point, is becoming a scarier question.
Turnagain meanwhile, started the year with a raft of slides, one ending tragically for a pup. When, if ever, will those mountains come around? The potential for a brewing, severe climatic shift late next week in the NPAC hints that the worst may be yet to come.
As Josh O has said, " January in AK: 40 and rain, waiting for windy and cold."

The skiing in the Talkeetnas was worthy for the first days of 2014 though. 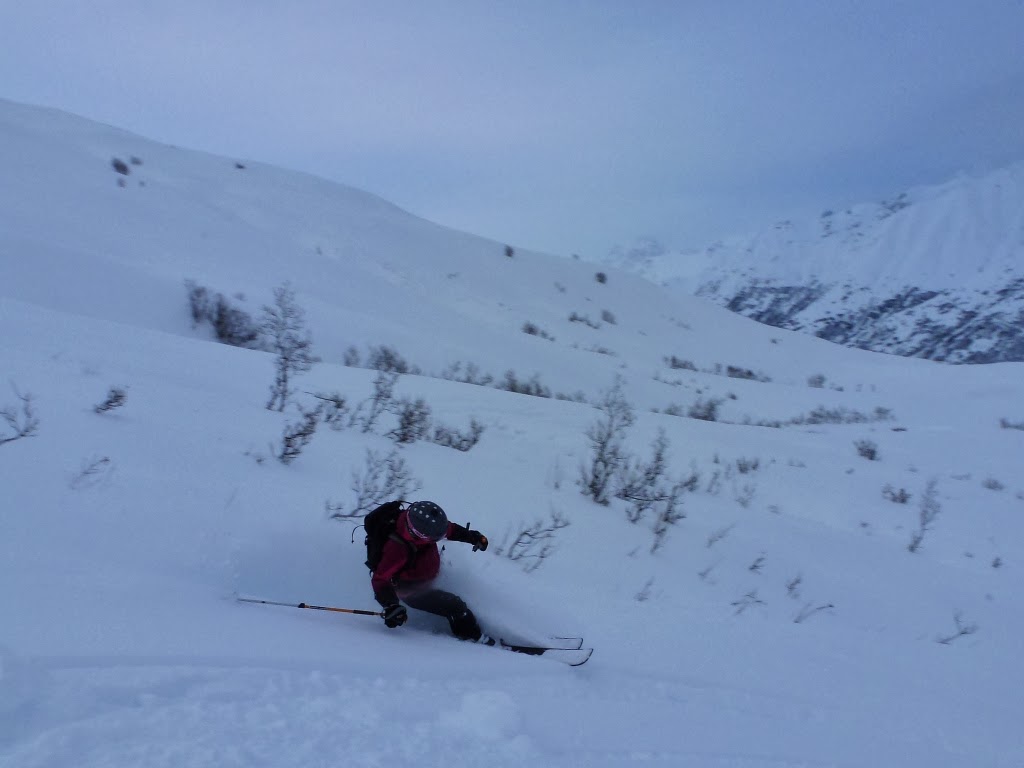 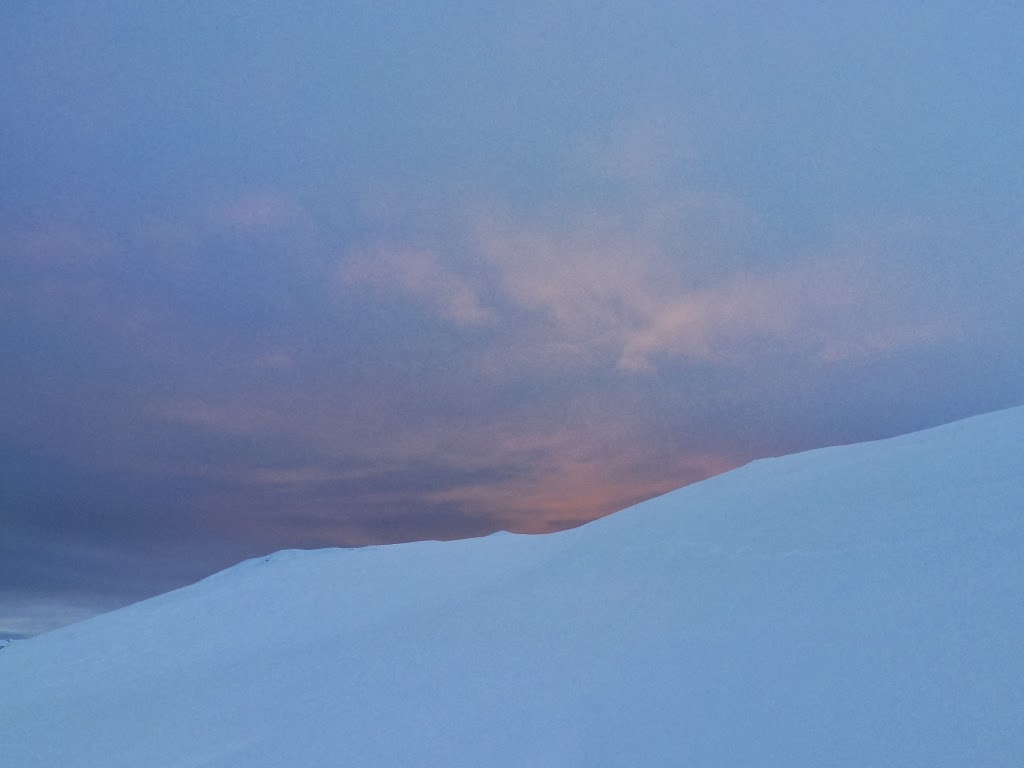 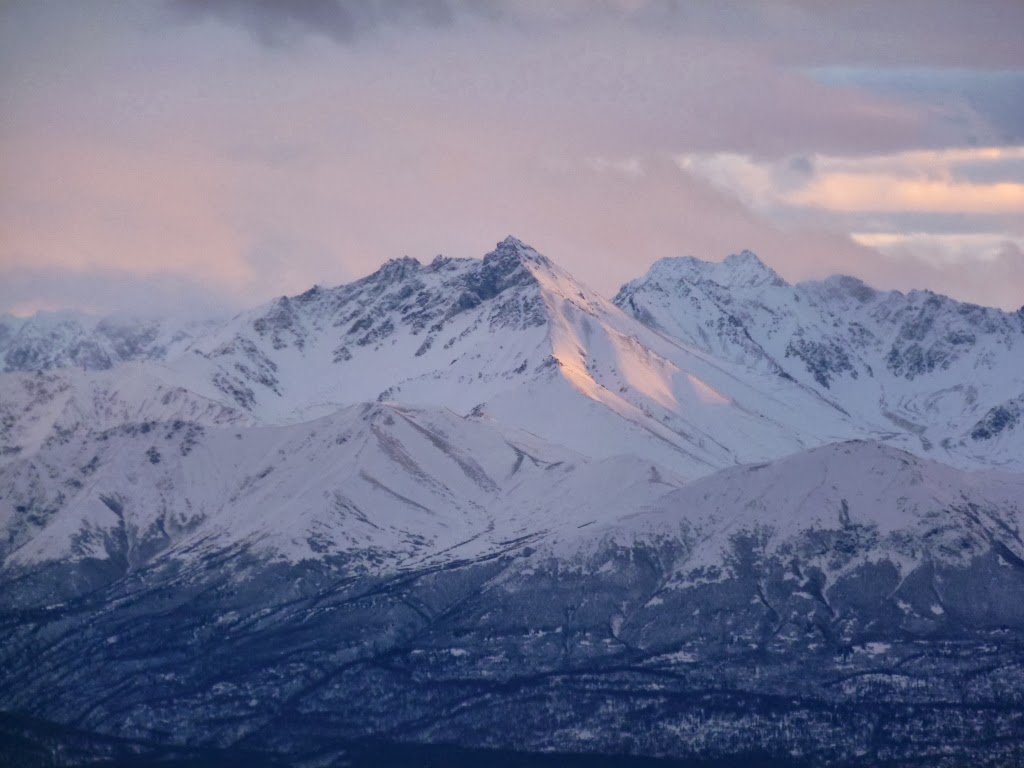