I Can't Get Enough Johnson...

I can't get enough Johnson Pass.
When the glaciers receded off of the Northern Kenai Peninsula at the end of the last glacial epoch, they revealed a number of valleys that would, millennia later, offer irresistible routes through the rugged mountains.


Paths that were likely first colonized by wildlife, and later borrowed by the native inhabitants; eventually, Europeans arrived in search of mineral wealth and needed a way to transport their supplies and machines. These narrow winding paths were sometimes improved to handle their steed and wagons.


Johnson Pass, a 1400+ foot summit that divides the south flowing Johnson Creek, and the north-flowing Bench Creek, served as an all-season route between the seaport town of Seward and Hope mining district.


Why, in the century that followed the stampede, the engineers of the modern Seward highway dodged sharply away from the mouth of Bench Creek, I don’t know, but the route was relegated back to trail status.


I guess I can only be so thankful.


The Johnson Pass over-and-back has been a favorite this spring.


It always is, but this year, it was by far the favored child: 5 separate rides, 4 times over and back and one south side out and back; and though the herbaceous vegetation that buries this trail is soon to overtake it, I sense I will see it at least one more time.


It was hard to resist in 2014. Some years this trail never really comes in. In 2012, I never rode it end to end once. Deep snows of the 100-year winter followed by a massive spring shed cycle and ample melt water, left the northern section of the trail buried in a blanket of white and green.


This year though, it was perfection.


Brushing from end-to-end, ditching, and other drainage work, made this trail go from good, to all time.


There’s something about this trail that just satiates everything I love about riding here.


It’s long enough, but not too long.


It’s technical, one of the more technical trails of the Kenai, but it also has plenty of sections where the bikes can get wings.


It’s never boring, there’s always a challenge around the corner.


You might see a ton of people, or you might be alone; I never know what to expect.


I could go on, but I think I’ve made my point.


I sometimes wish the Forest Service would contract with a professional to take a quad through the trail in early July to push down the herbaceous veg, and extend its season, but than I wonder, if I could ride this trail all summer, would it still be a favorite. 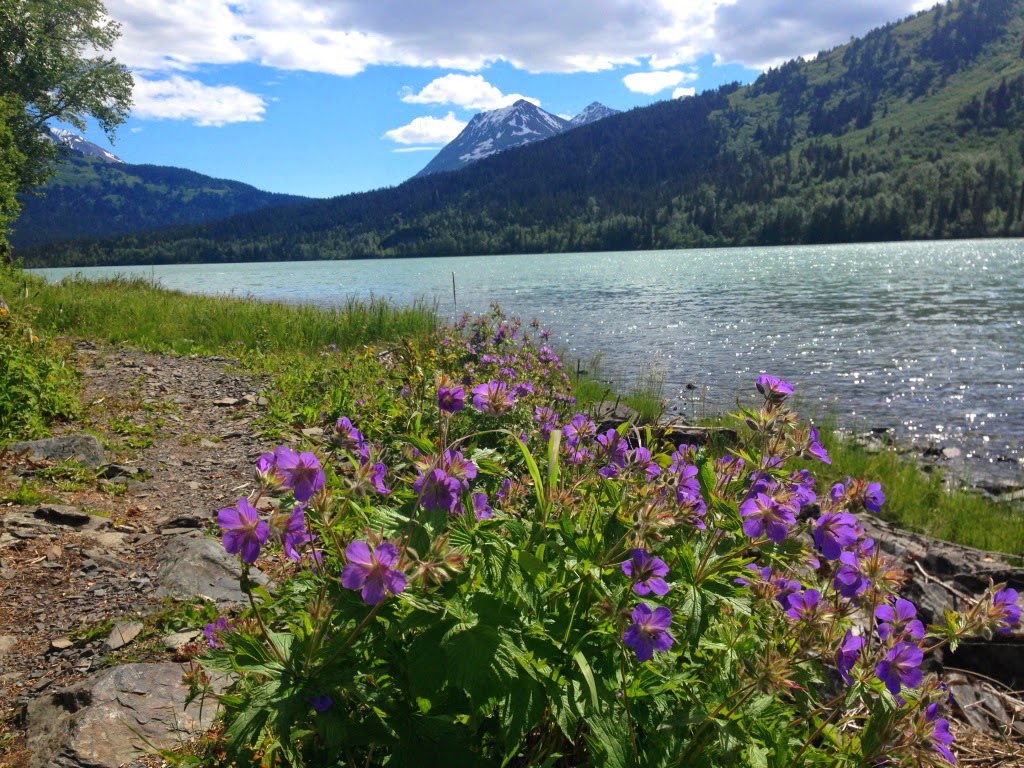 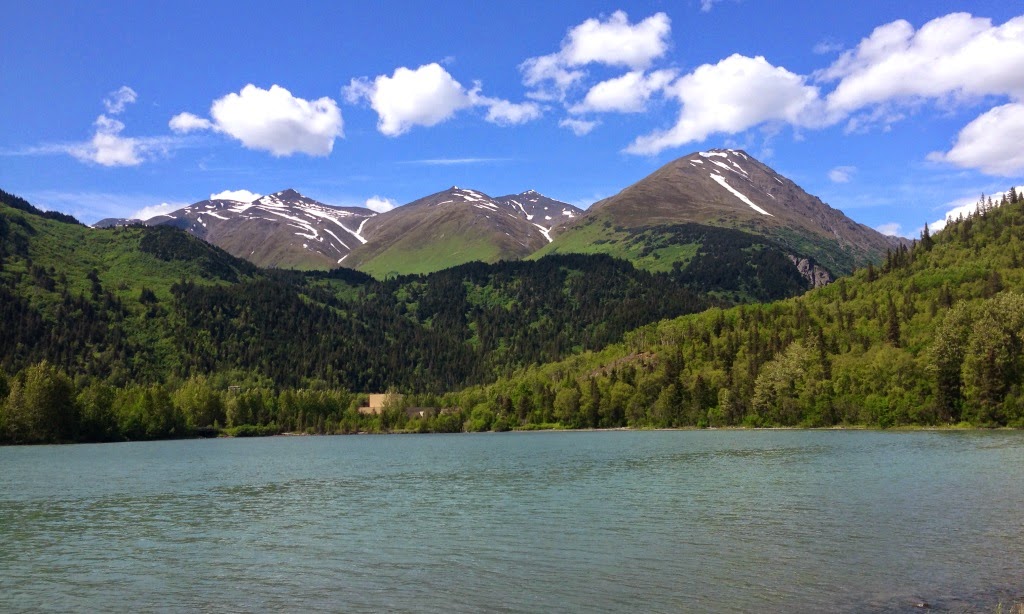 While Johnson Pass trail has treated me well, Adam, Phil, and I rode the Lost Lake Loop on Saturday. 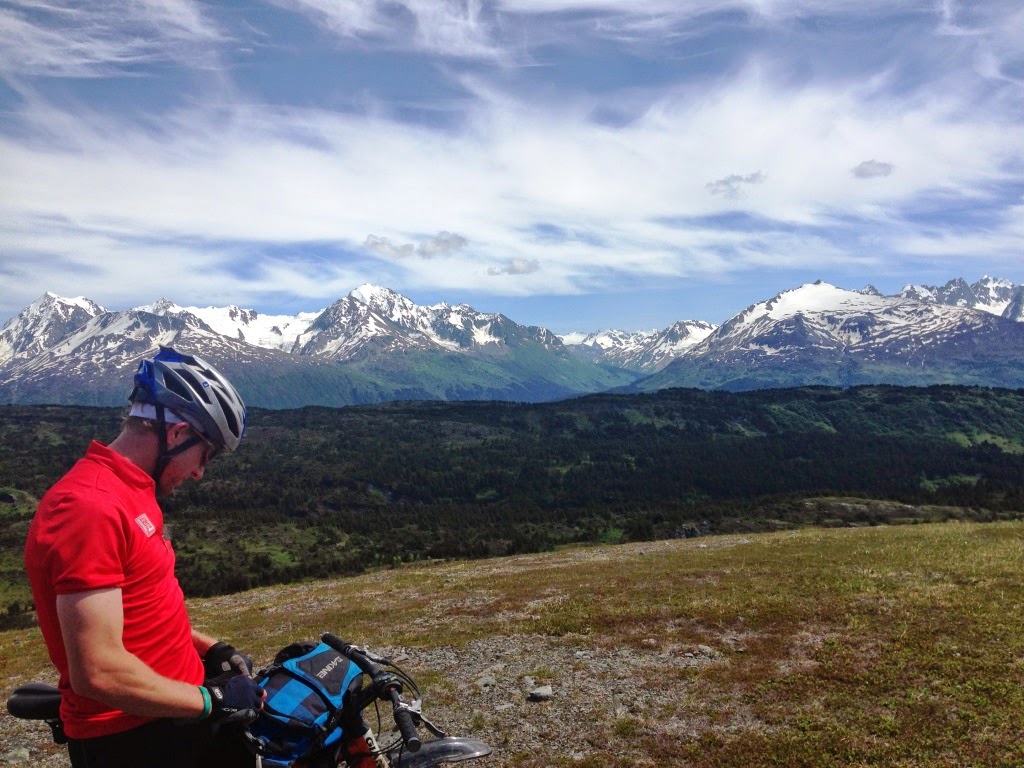