It looks like Christmas in the high mountain valleys these days. No, the white stuff hasn't started coming down, but the decorations are up. Fall red and glowing summer green are colliding along the slopes of the Kenai's, shouldn't be long before they get a touch of white.
I got a call last week from Chris, a fellow rider, New Englander and a Middlebury alum.
I rode with Chris a day or two before I hit the road for Ak on what was deemed the, Dante's Going to Alaska ride, with some of my riding buds from Midd.
Chris was working at Breadloaf Construction at the time, now he's a student again in Oregon. He's been spending his summer working an internship in Anchorage, working for the state.
Anyhow, Chris had been hoping to ride on the peninsula before he heads south.
You can't spend the summer here and say you did any mountainbiking without having laid tracks on the peninsula, and this time of year, Resurrection Pass is probably the best of all the options.
Originally we had planned to arrange the ride so we could go end to end, Cooper Landing to Hope, but that changed.
We decided to instead do a ride I've done and loved this year, Devil's Creek to Cooper Landing.
Since we had two cars, and the rain was falling pretty steadily when we met, we cut out the road ride.
Here's a few selected photos, merry x-mas. 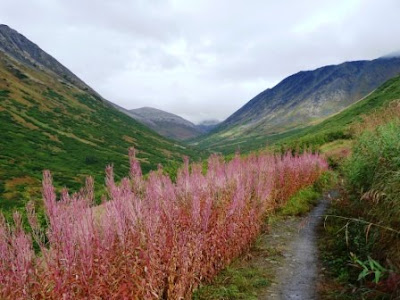 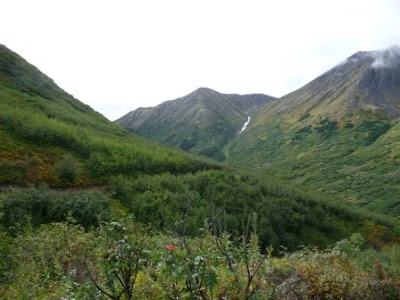 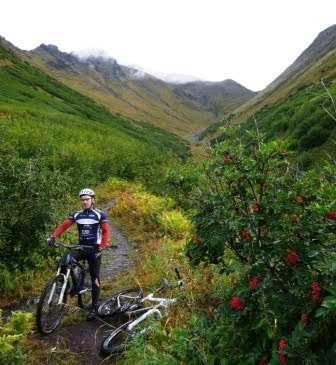 Chris was wearing a Middlebury jersey and I had one of my Skidmore jerseys on. It was sort of like a remote Eastern Collegiate Cycling Conference (LINK) event. Ya not so much. It was nice however, to ride and spend time with someone who not only shares a lot of common interests, but has also had many similar experiences by default of having spent a lot of time in the same places, chiefly, Vermont and the northeast. 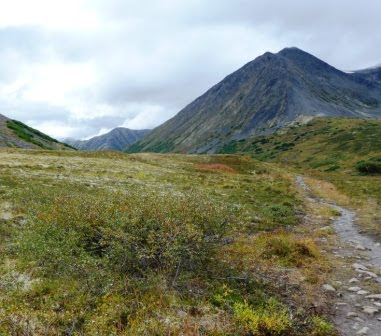 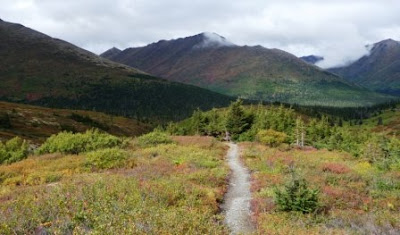 Hope Overlook.Skipping the road ride meant we had more juice in our legs and could afford the eight mile round trip out and back through Res pass north from the junction with Devil's to the overlook. 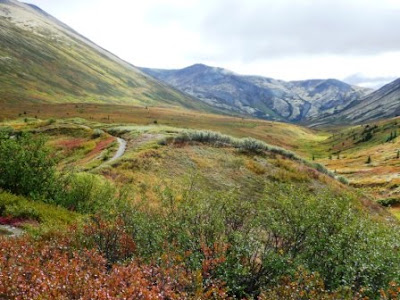 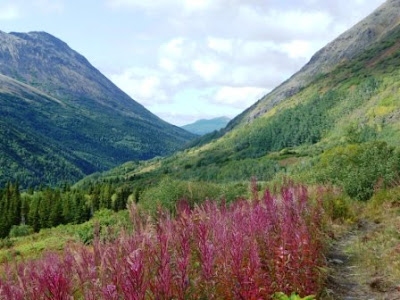 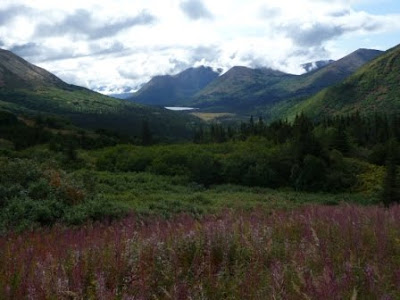 Looking south headed to Cooper, Juneau Lake in the distance. 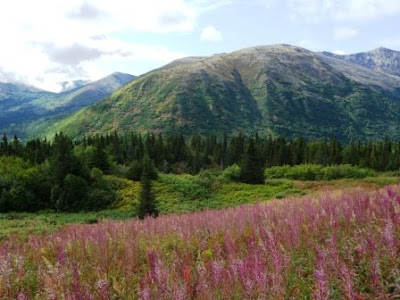 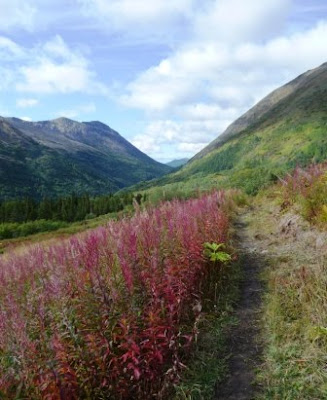 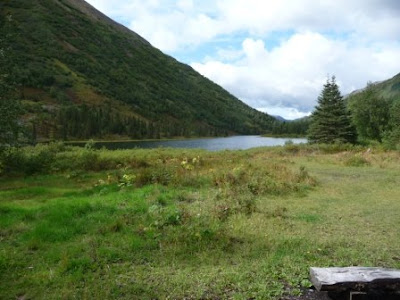 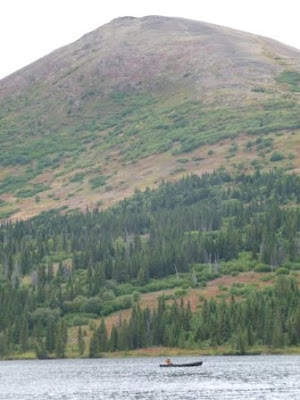 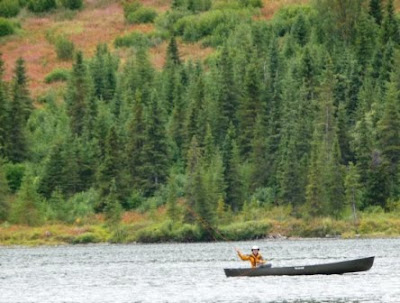 Cute, Cuddly and Dead
Life can be a real mean bitch in these parts, and sometimes no one is crueler than nature but man himself. Below are some pictures of three motherless brownies that wandered into our yard last week. A few hours after they passed through they were killed by Fish and Game. Read more about the abbreviated life history of these three bears when Monday's edition of the Clarion is posted online, usually between 10-10:30 a.m. AKST. They were reportedly roaming the neighborhood through the week, though we didn't see them in camp until shortly before they were shot. 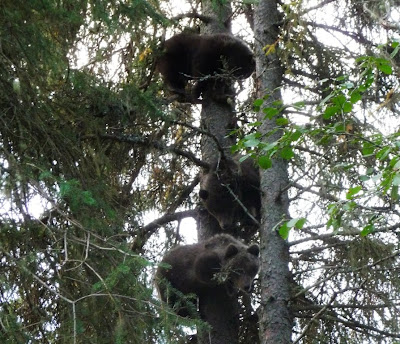 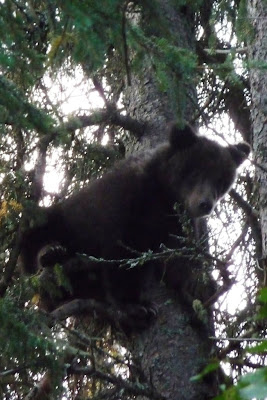 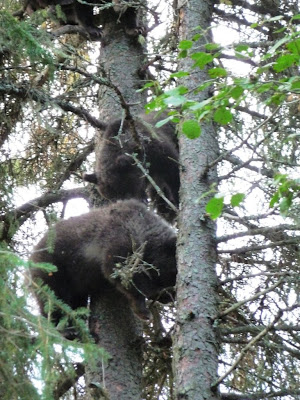 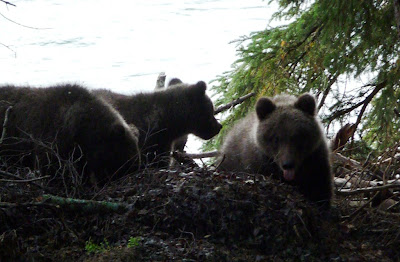 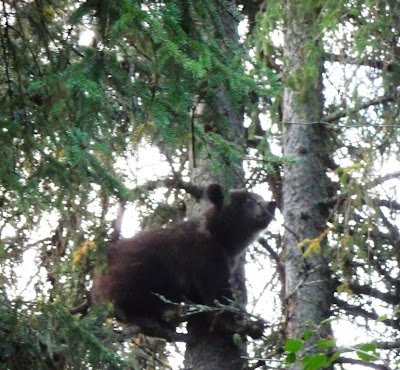