But this one. Wow.
It's felt like the past two falls have been particularly ornery. Cold, dry, snow-less.
I think most people I know would take either in a heartbeat.
It could all change in a breeze, but it's hard to imagine it will.

Hopeful that snow was falling up high, and eager to be in the mountains, Phil and I headed up to Jewel Glacier on Friday to investigate.
Snow may have fallen, but Mr. Weend was out with his buffer, making sure the mountains stayed smooth and brown. I've seen more snow up there in September.
Jewel Glacier was several inches of supportable wind crust all the way up. It was a slippery skin, but surprisingly consistent skiing. The upshot of Mr. Weend's OCD was that despite the thin cover, we were able to make it to within a mile and a quarter of the car before it was time to go back to foot travel. 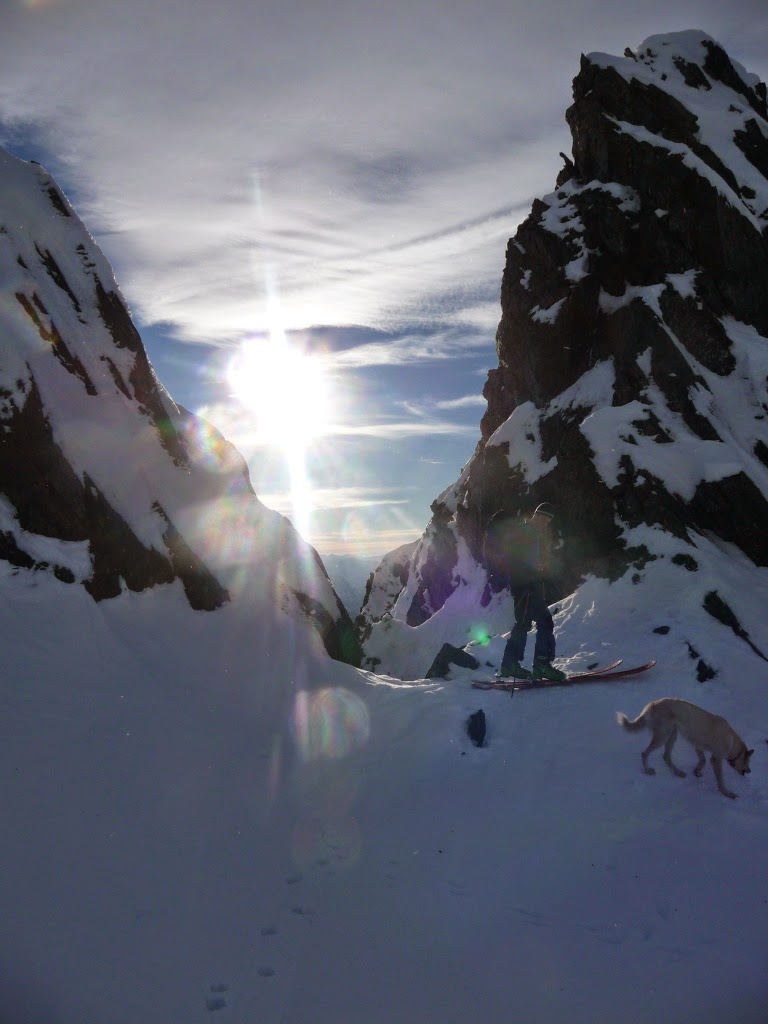 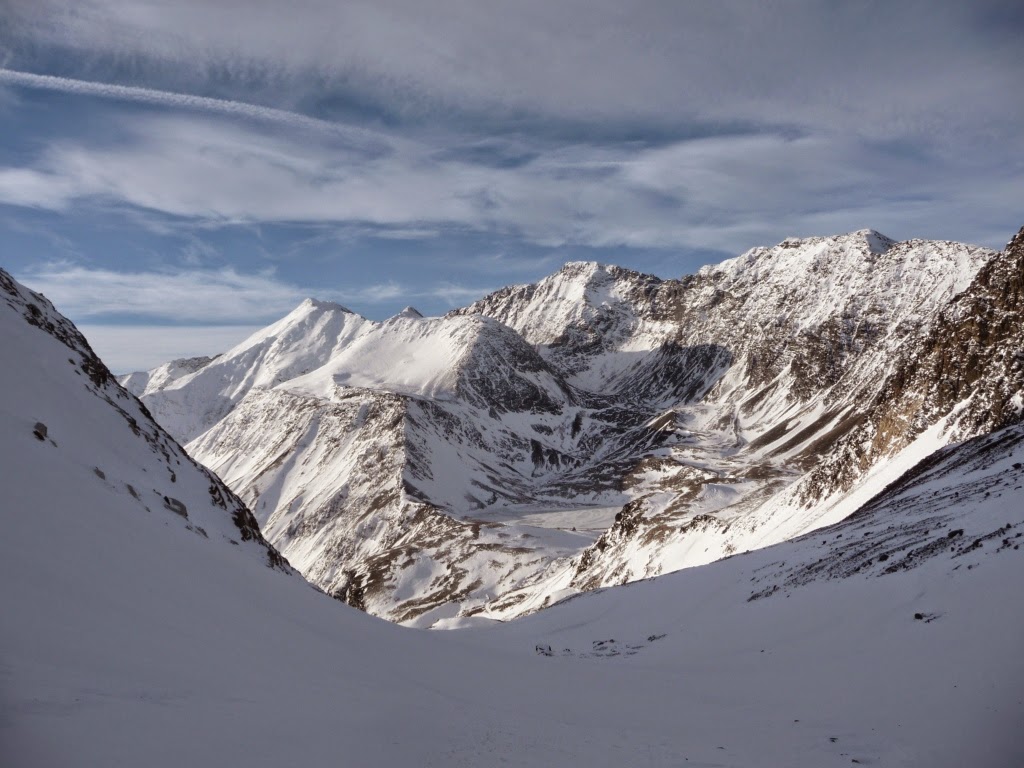 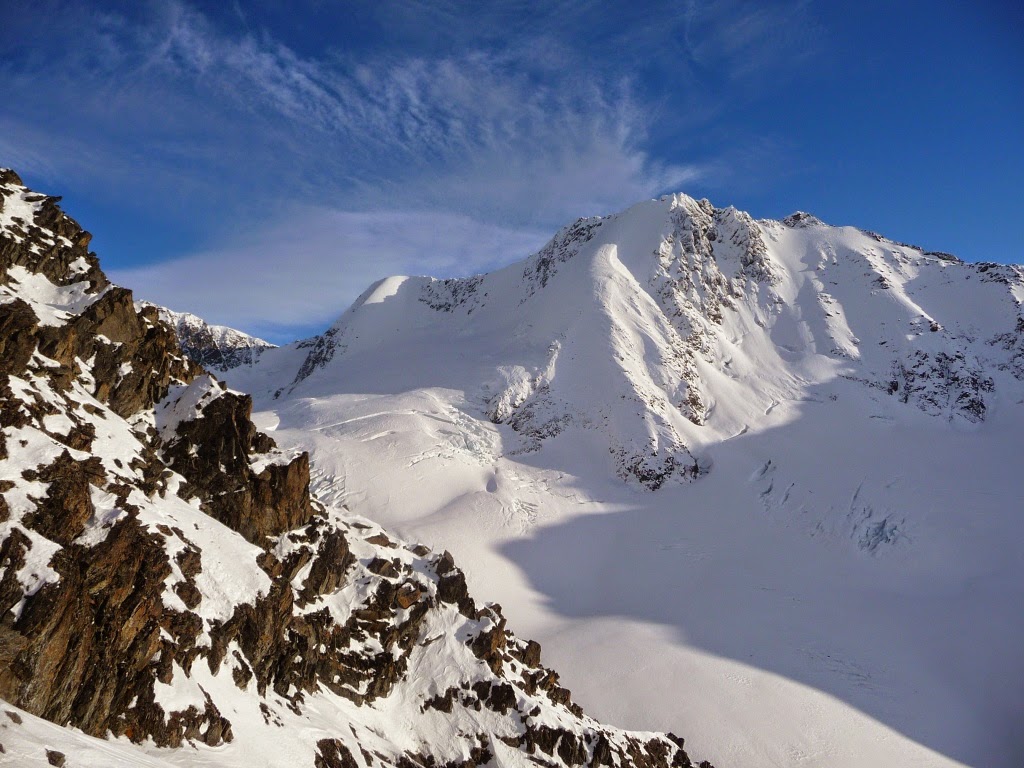 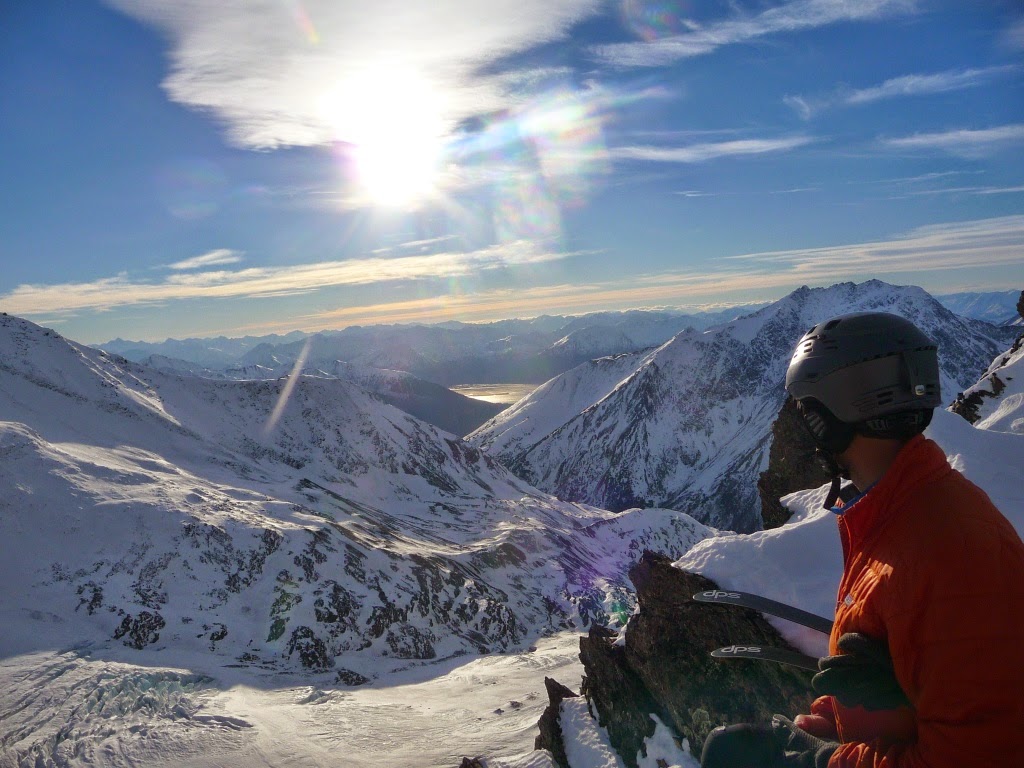 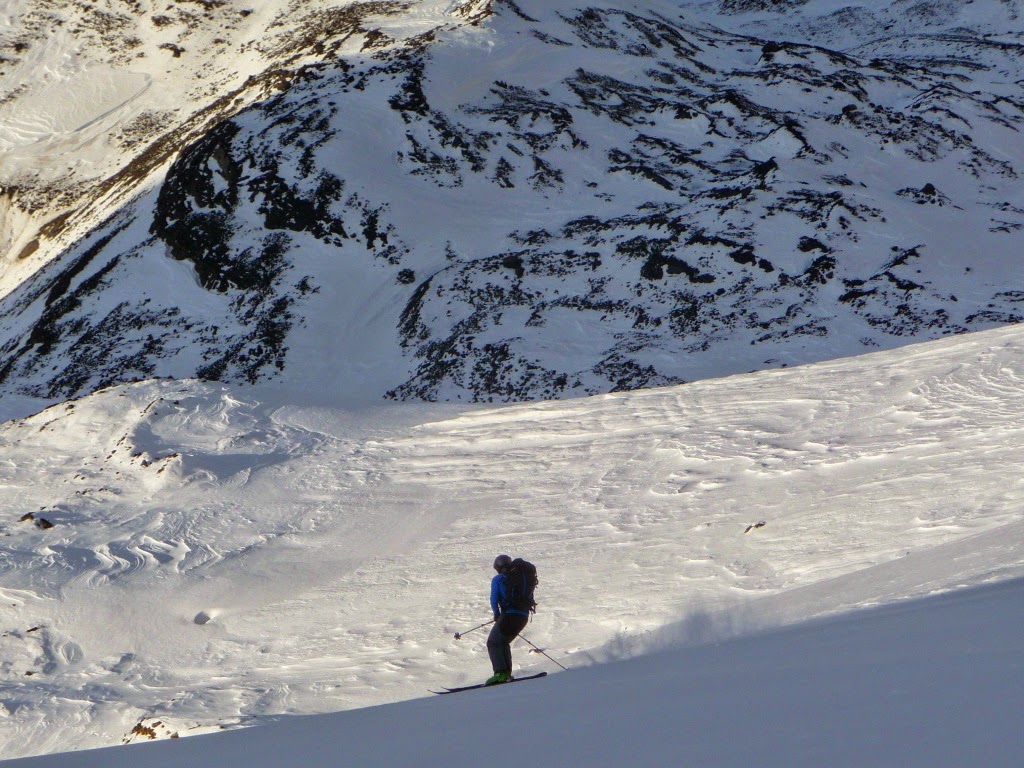 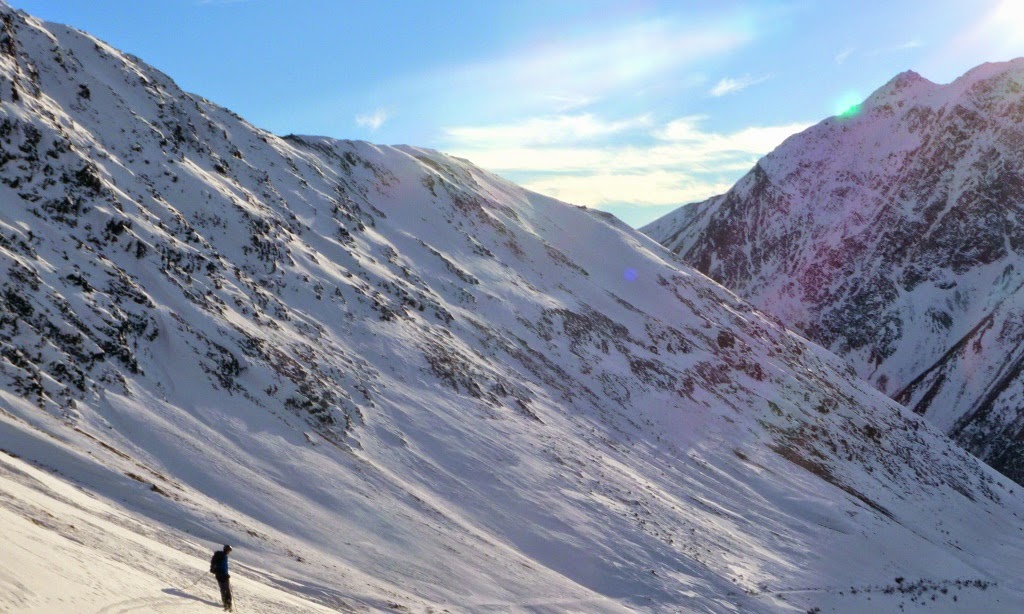 Word was out that the riding in Palmer was dry and dusty. Cody and I headed up Saturday in rather winter-ish temps. The riding was as good as expected, and the frosty forests and fields were beautiful. The bonus was riding the newly-built trails. So much fun. 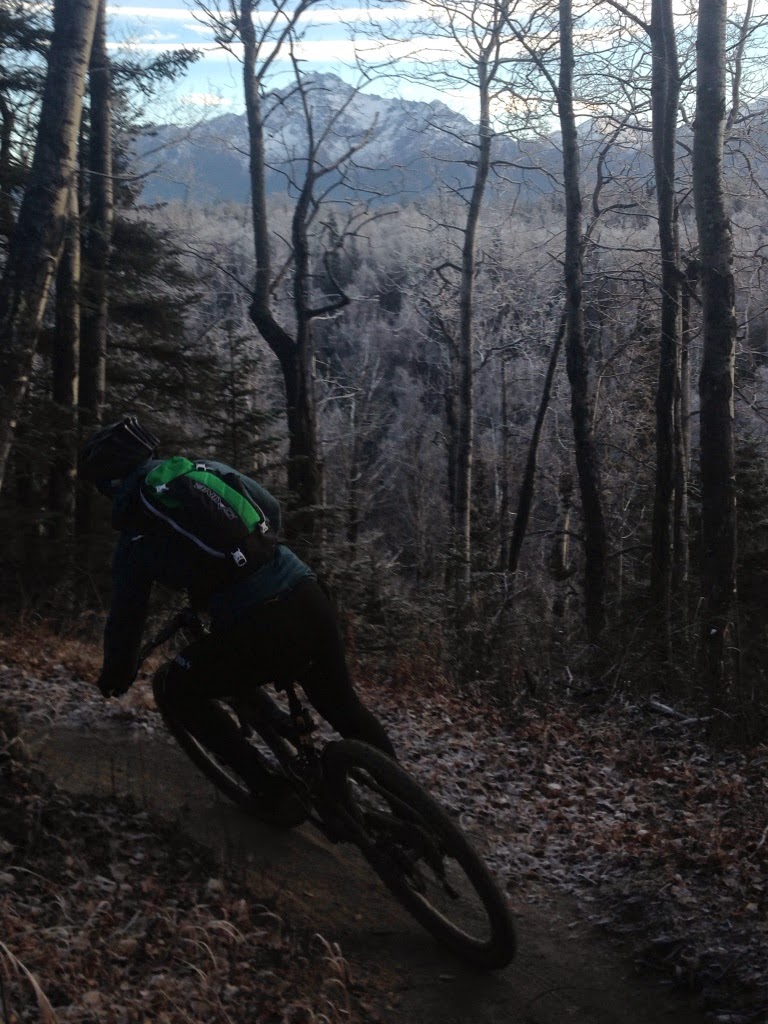 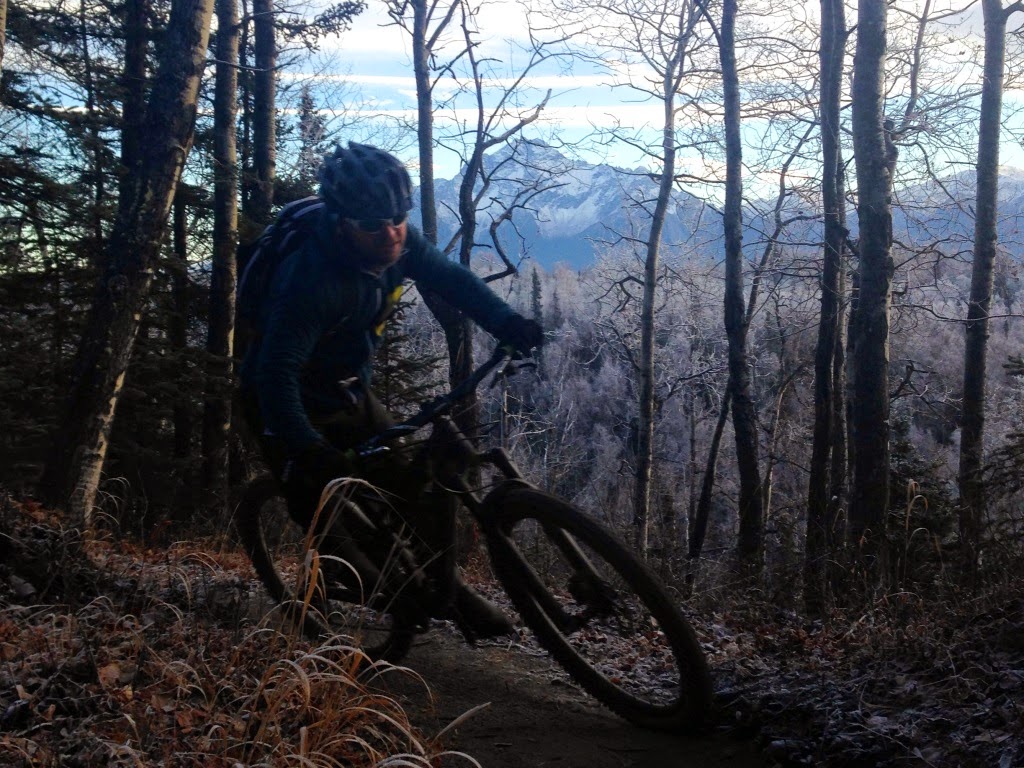 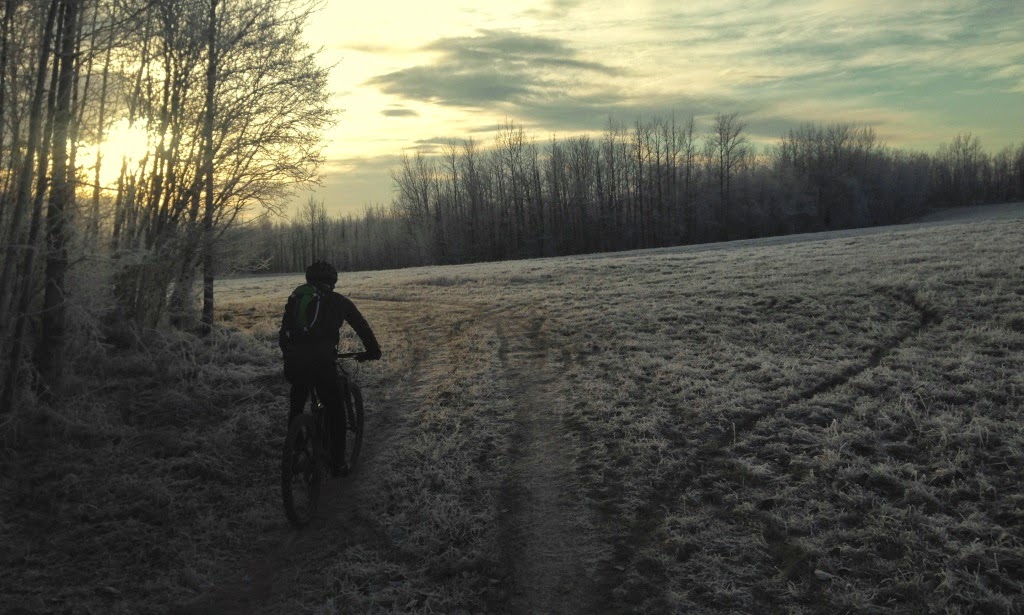 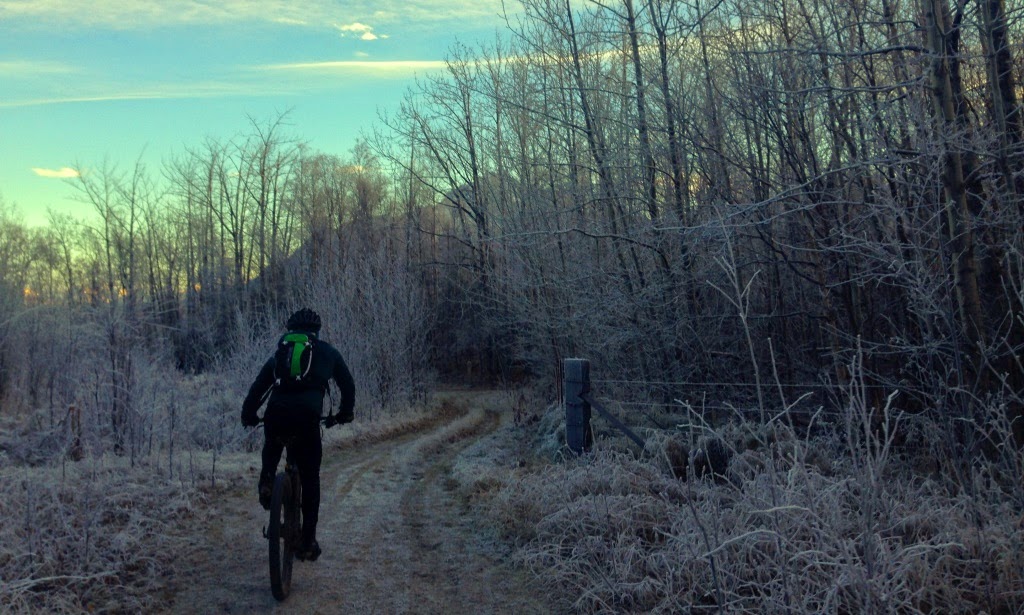