I had a much bigger post planned for today, however, yesterday my boss called me into her office to let me know that somehow in the two and half months I've been at the paper, I've acquired 11 hours of vacation time I need to use up before year's end.
Since I already have Christmas off, and would normally have the following Friday and Saturday off anyway, she offered to let me take Christmas Eve day off to chew up 8 of those 11 hours.
I immediately called home and asked the folk if they wanted to see me for the holidays. You can imagine they needed some time to think about this...ok, they made their decision fairly quick.
I originally schemed an idea later that afternoon to tell them that I wouldn't be able to make it, then book the whole trip on my own, have my sister Sabrina pick me up at the airport, and surprise them.
After several fretful hours Wednesday night (in which I had planned to write tonight's original post on this year's no-shave November) trying to cobble flights together online, many that would have flown me all over the US in the process, I realized that unless I was willing to pay at least $1500, there was no way I could make it home before late the night of the 24th. While this would have been a hell of a surprise I'm sure for my parents, to have me walk into the living room Christmas morning unbeknownst to them, $1,500+ is a bit more than I anticipated spending on gifts this year.
On consulting with my mother this morning, she said she'd rather have me home for the longest amount of time possible anyhow. Seeing that I could get home by noon the 24th if I left Ak Tuesday late in the evening on Northwest, I booked the flight one way.
It turns out, the only seats left on the plane from Anchorage to Minneapolis, and then Minneapolis to Detroit, were first class. I'm feeling pretty proud of myself right now for paying for my own first class trip home, hahaha, it's a good feeling. I'm sure the big chairs will be appreciated on the long overnight flight. 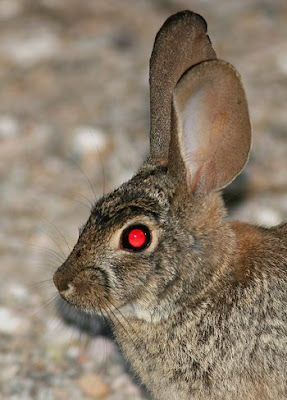 This will be a red-eye trip

I found a significantly cheaper flight home on USAirways, so I put this on my parents charge.

I was a bit hesitant at the idea of flying home for such a short period, but I ave to say, two and a half or three days, whatever it works out to, seems more than adequate. I can tell you already, I'll be missing my Alaska. Turnagin picked up 27-43 inches in two days!!!!! With the temps at or below zero now, that snow is going to be drier than toast, Saturday will be awesome.

Sounds like it should be a great time. Enjoy that first class!