This weekend wreaked of Alaska wintertime, with whole runs worth of blower powder on the slopes or Turny on Saturday and dog mushing on Sunday.
The boys (and one dog) of Skankorage and I met up in Turny Saturday morning with temps hanging around 10 and snow moving in and out of the area.
We headed to the south end of the pass to a peak informally known as Lips. After a two hour haul up to 3,474' we found the extremely light powder to be variable across the slope, with pockets as deep as maybe over a foot, to as little as 2".
This dry snow as sitting on a base hardened by intense rain and wind from several weeks ago.
The dry consistency of the snow meant even the lightest edge set sent a massive spray, unleashing face shots galore.
The hardened base meant riding was unbelievably fast.
The two put together meant slides were going off in every direction.
It was a completely surreal experience.
Brian, Josh, Ethan and I all set off mini slides, though none were even remotely dangerous.
The slough slides were rarely more than 2-3" deep. It was both un real to watch, and somewhat educational for a newcomer like myself to watch the forces play out across the mountain. 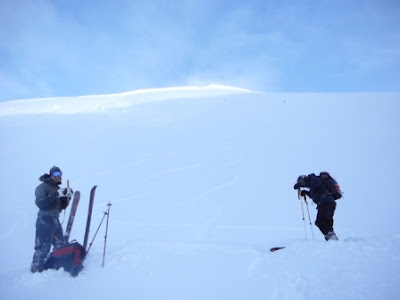 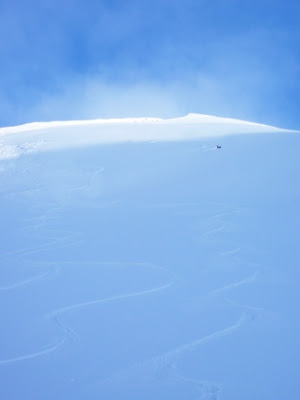 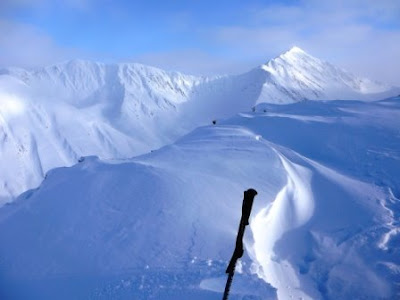 Looking east towards pastoral peak from the top of Lips 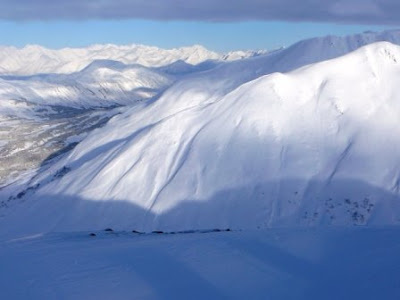 Looking north towards Corn Biscuit and beyond that, Magnum. 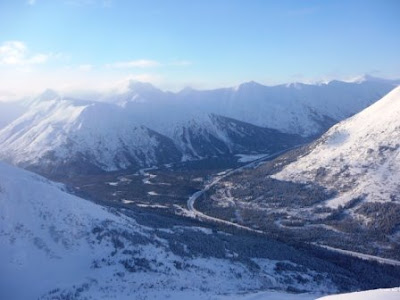 Looking south through the pass 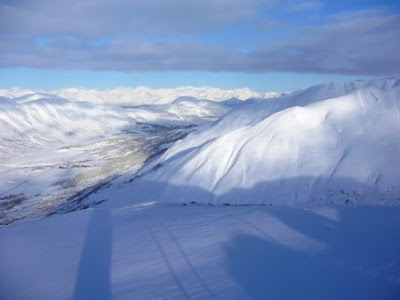 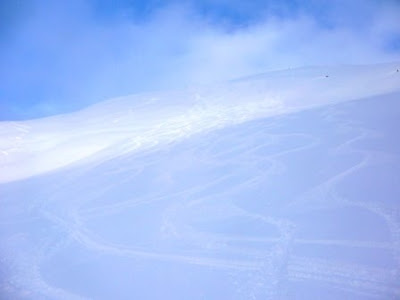 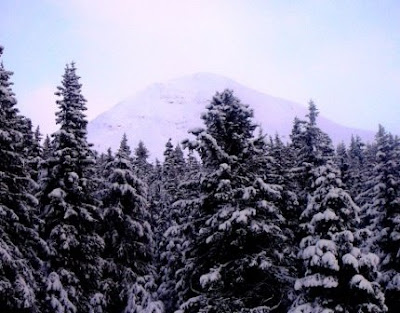 Clouds rolled in back down at the highway, but here's a shot from the pass. 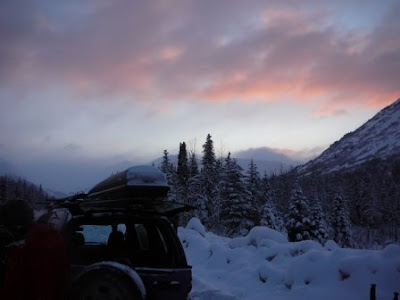 Another classic Turny sunset begins to unfold
All told Josh and I put in four runs while Ethan and Brian took a rest after two runs to make three. We had the mountain largely to ourselves the entire day too, with one other couple skiing an aspect just south of us and another that made it about halfway up late in the day before turning around.
We were all pretty destroyed by the end of the day. I did some quick numbers and our total elevation gain for the day was around 4,700'. Worth every bit of it. Lip's run out is by far one of the easiest in Turnagain too, going almost all the way back to the highway with little combat riding in the willows.

Sunday I covered the end of the Tustumena 200, a 200 mile dog sled race held out of Clam Gulch this year.
I made it to the race chute minutes after this year's winner, Cim Smyth pulled in, with the four time Yukon Quest champion, two time Iditarod champion and last year's Tustumena 200 winner, Lance Mackey, hot on his tail. 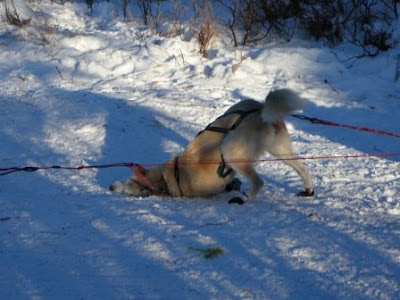 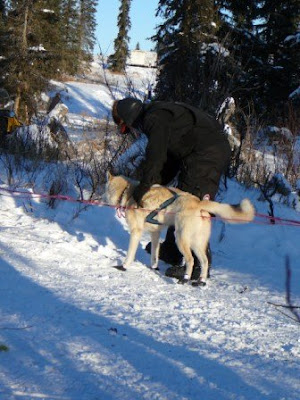 Mackey checks on his team before heading back to the truck. 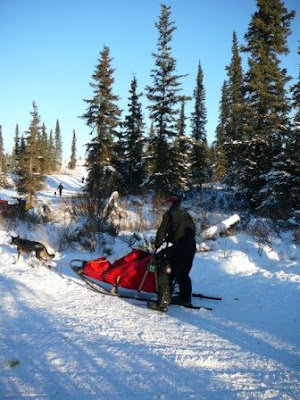 Mackey and his team head back to the truck for chow time. 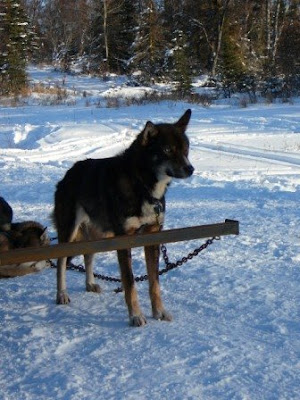 One of the dogs on Mackey's team eagerly eyes up the rations being divied up. 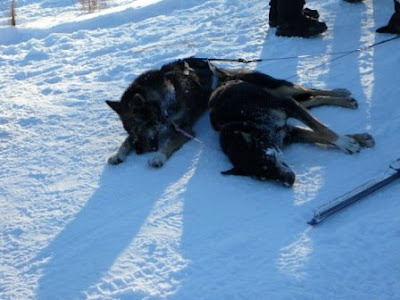 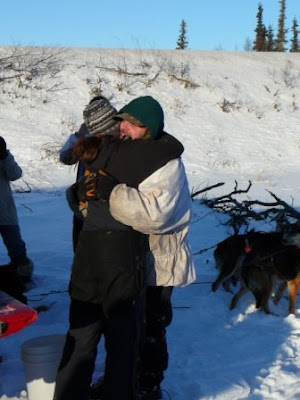 This year's T-200 winner, Smyth, embraces his girlfriend back at their truck. 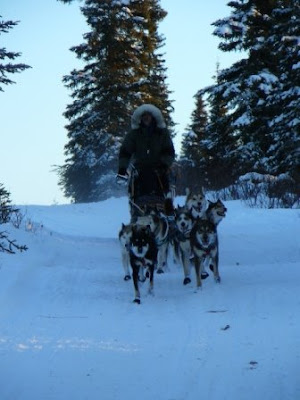 Third place finisher in this year's T-200, Jon Little and his team pull into the finish Sunday. 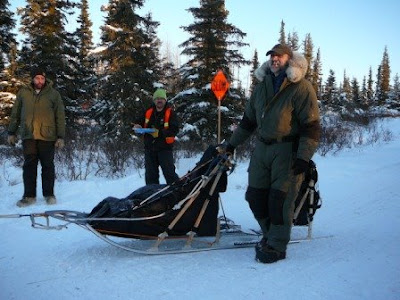 Little steps off his sled so officials can check his gear and approve his finish. 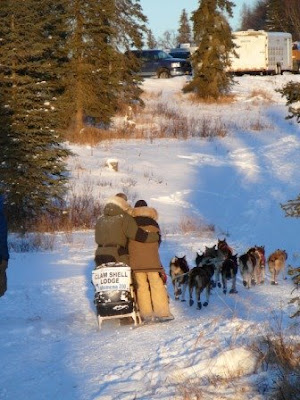 Little and his wife who greeted him on his arrival, ride back to their truck.
Posted by Dante at 9:17 PM